TEXO Port Services was asked to support the mobilisation of a subsea trencher, deck winch and containers aboard the REM Cetus – a large cargo ship. We were awarded the project because of the skills, capacity, expertise and supply chain support required to complete the job at very short notice.

Our deepwater facility at the Port of Blyth was also critical in securing the project because it allowed the vessel to dock on the quayside right outside our works.

We used diesel generator weld sets, burning equipment and hand tools, because some of the alterations to the Trencher grillage had to be done on the quayside. Mains electrical power was not an option, so diesel generators were brought in.
The burning gear was used to cut material which was required to use as sea fastenings. Manging this part of the project at the quay location saved significant time on the project.

The fast turn-around required made this project challenging and unique. Because we did not have time to plan the work as we usually would, we had to think on our feet and come up with solutions for the numerous problems we encountered throughout the mobilisation.

Because the mobilisation was a last-minute decision, the position of the equipment and how it was going to be lashed down was not known until the vessel had docked. This meant designing and making bespoke sea fastenings on the day of the mobilisation. We also had the challenge of finding and suppling weld on lashing points which required proof load testing and NDT, however we have a strong supplier network which we could call on for support which meant we were able to meet the customer’s requirements on the day.

“TEXO performed a highly professional and safe job for me whilst mobbing a trencher spread on the REM Cetus out of Port of Blyth. As some projects go, this one didn’t go as planned however TEXO were committed and helped until the vessel was released and approved by the Captain.”

“TEXO have conducted themselves professionally and safely through-out this Mobilisation project and I would not hesitate in using them again.”

“TEXO have worked to a very high standard of safety. They had all the safety requirements in place to do the work required in a safe manner without incident.”

Port of Blyth Head of Safety 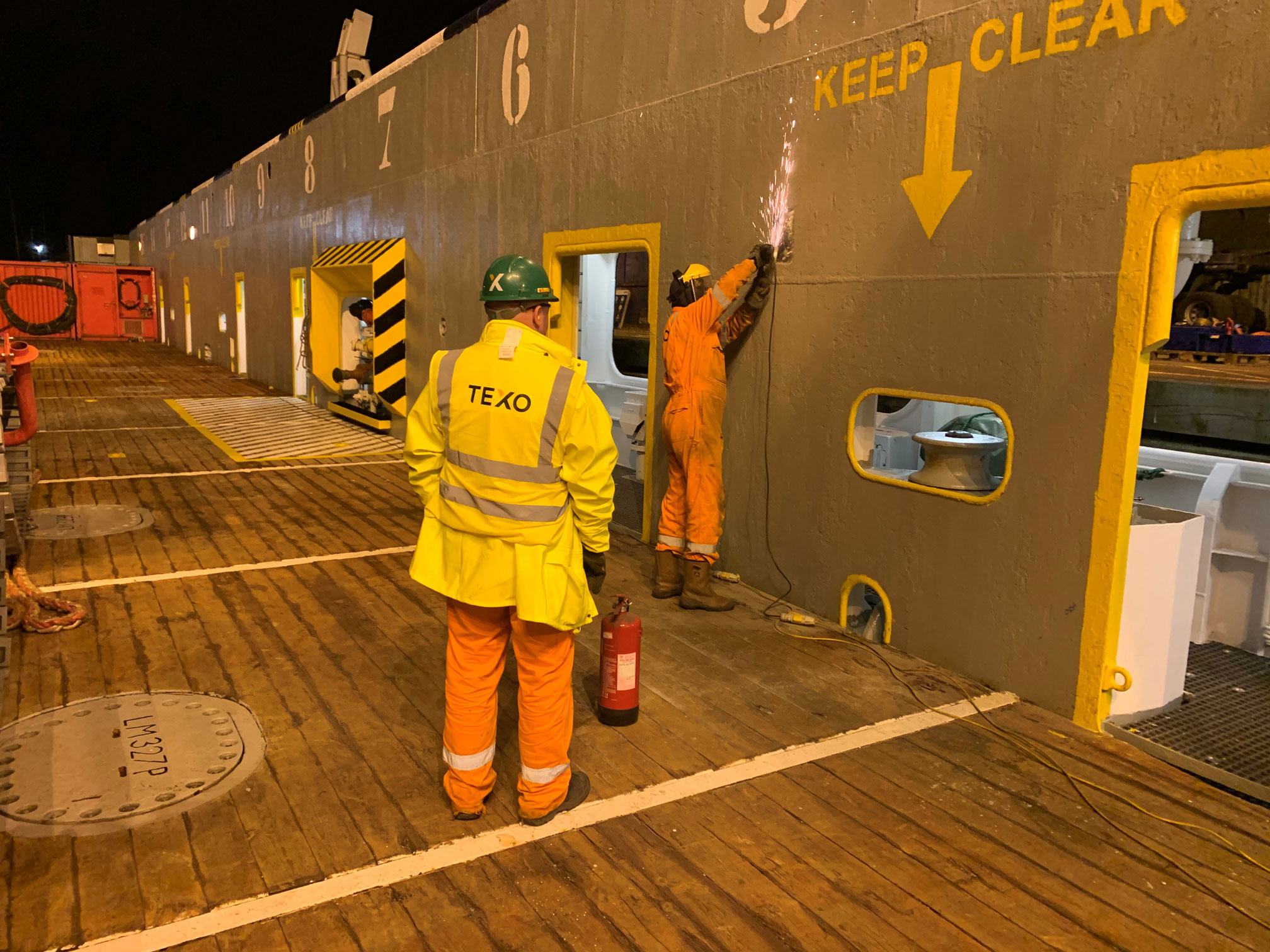 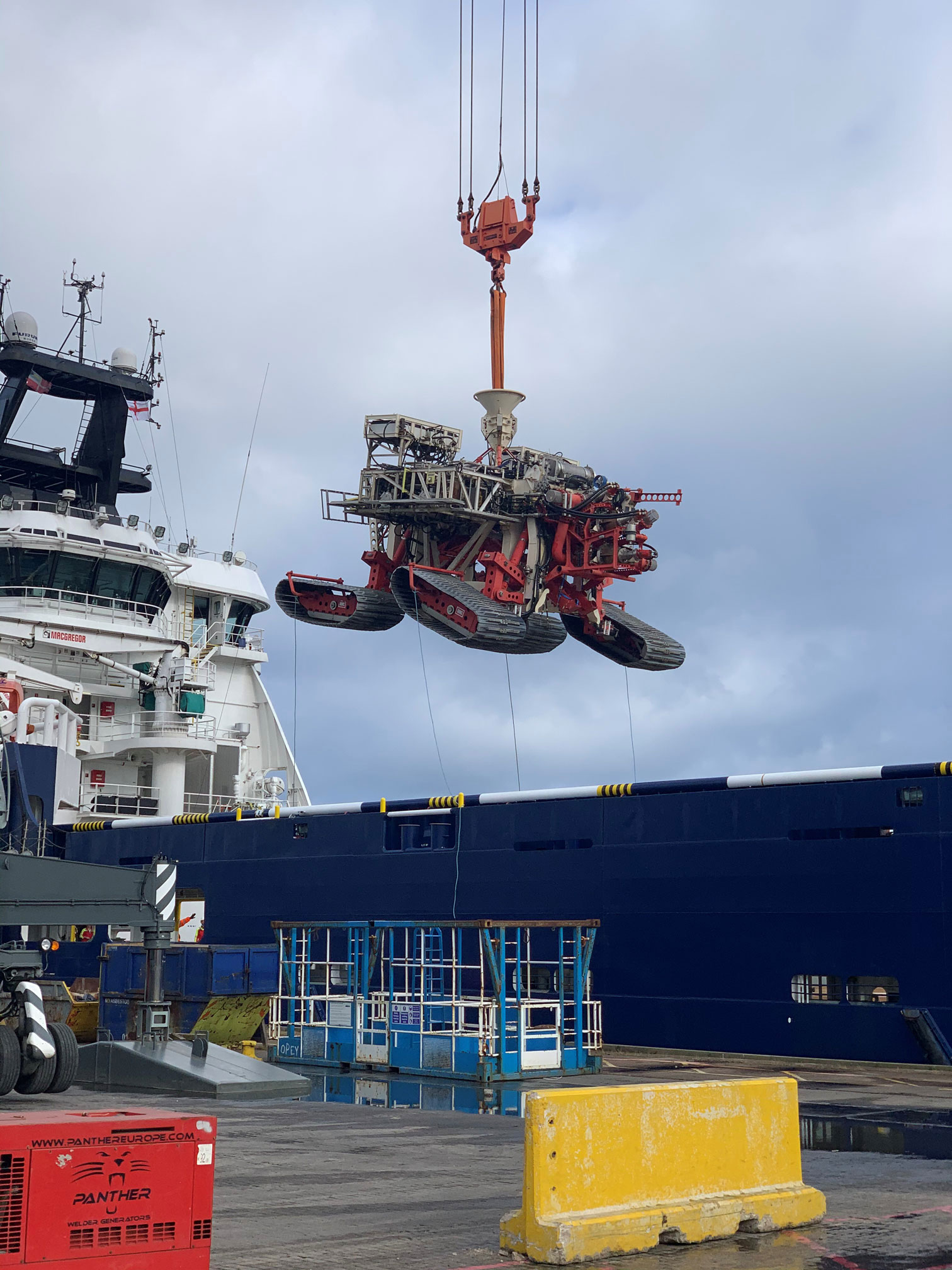 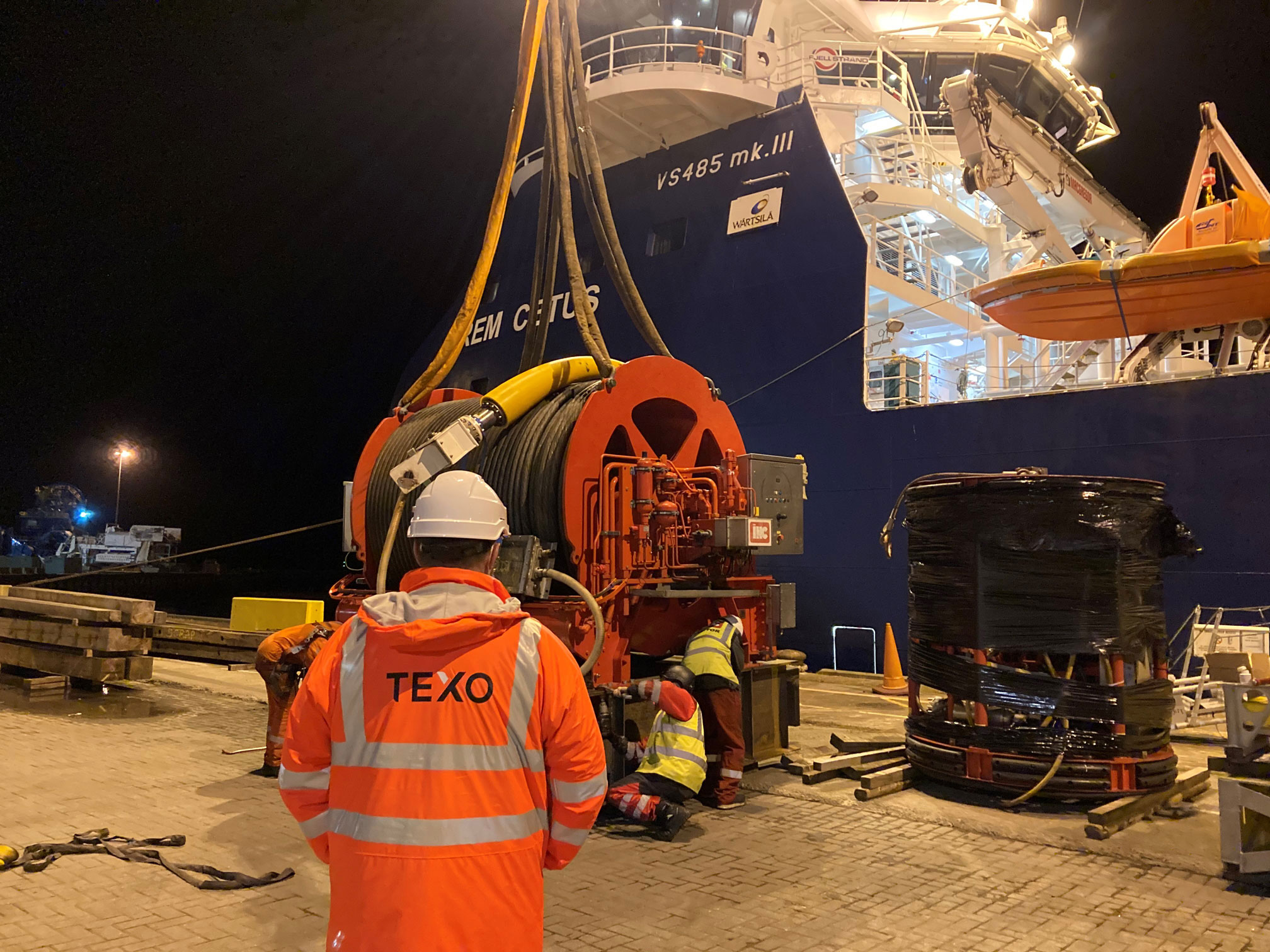 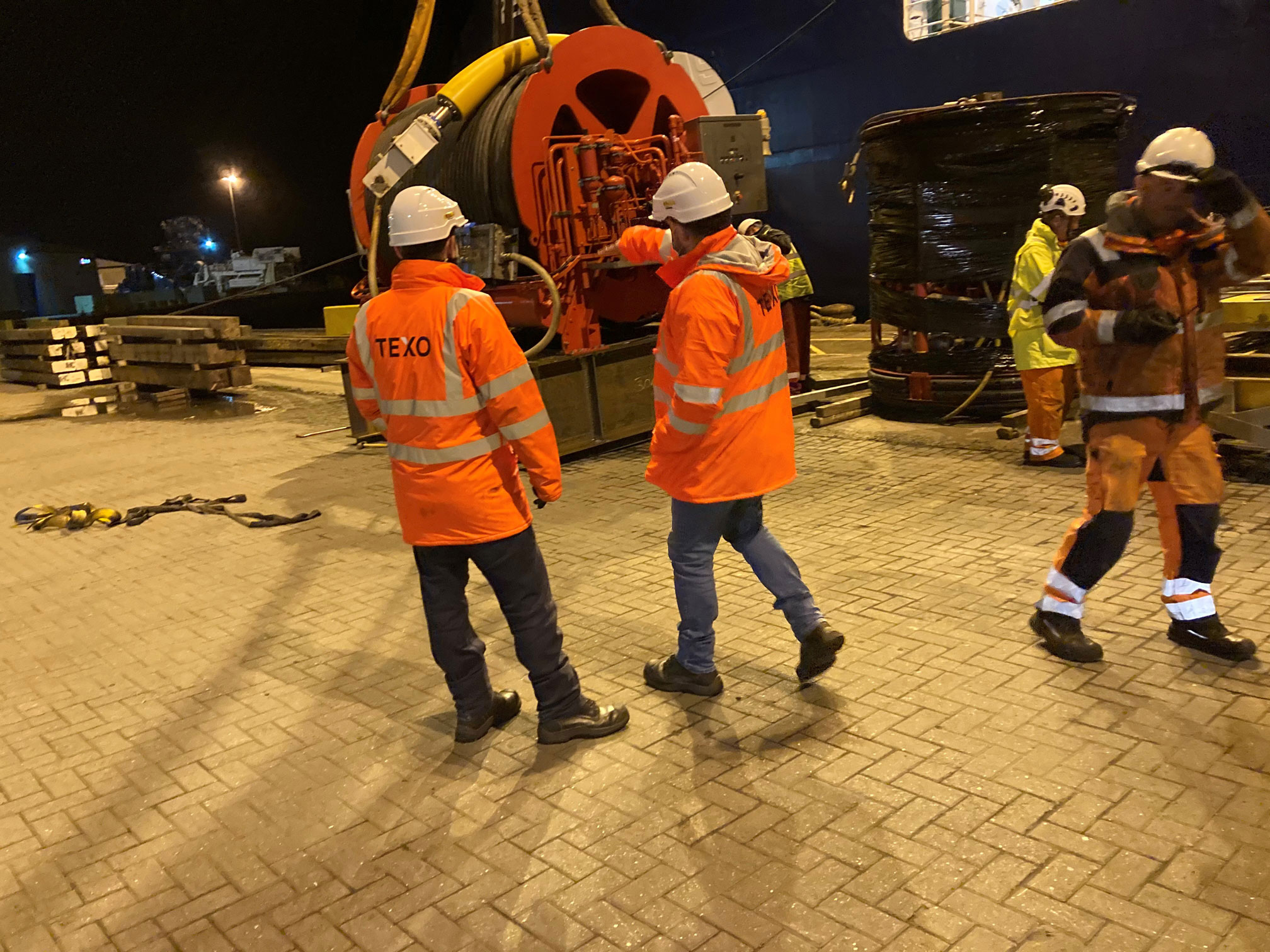 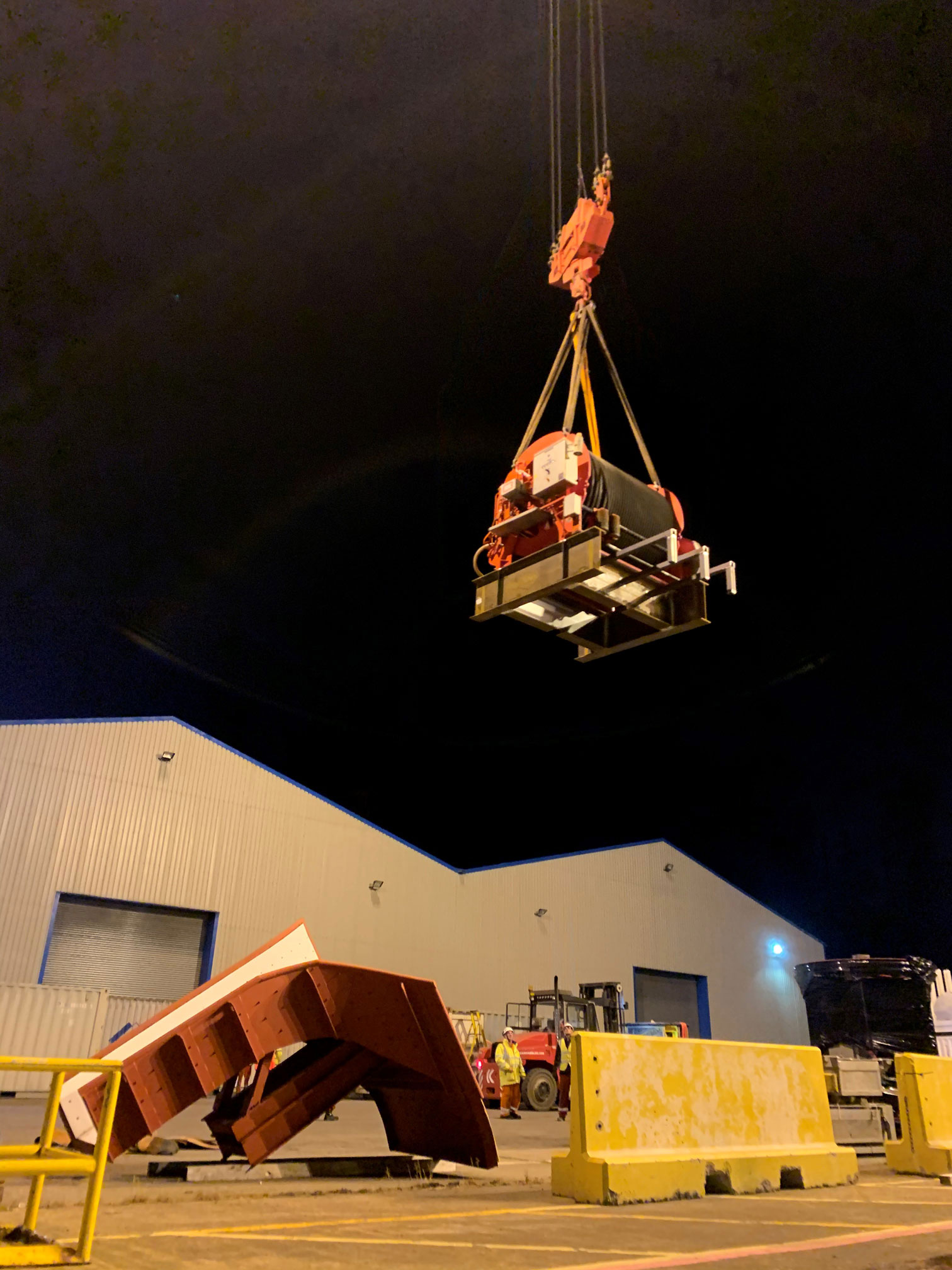 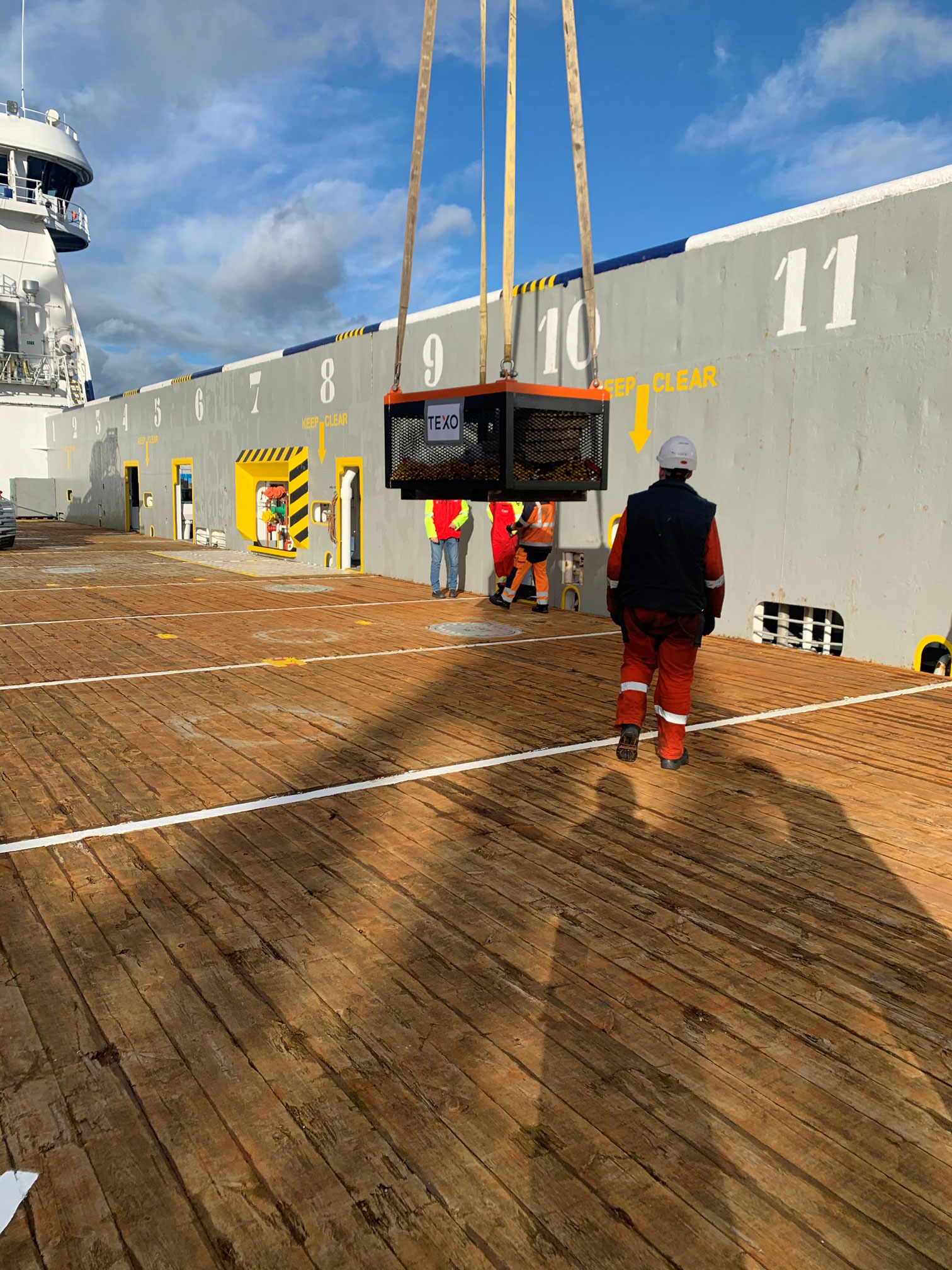 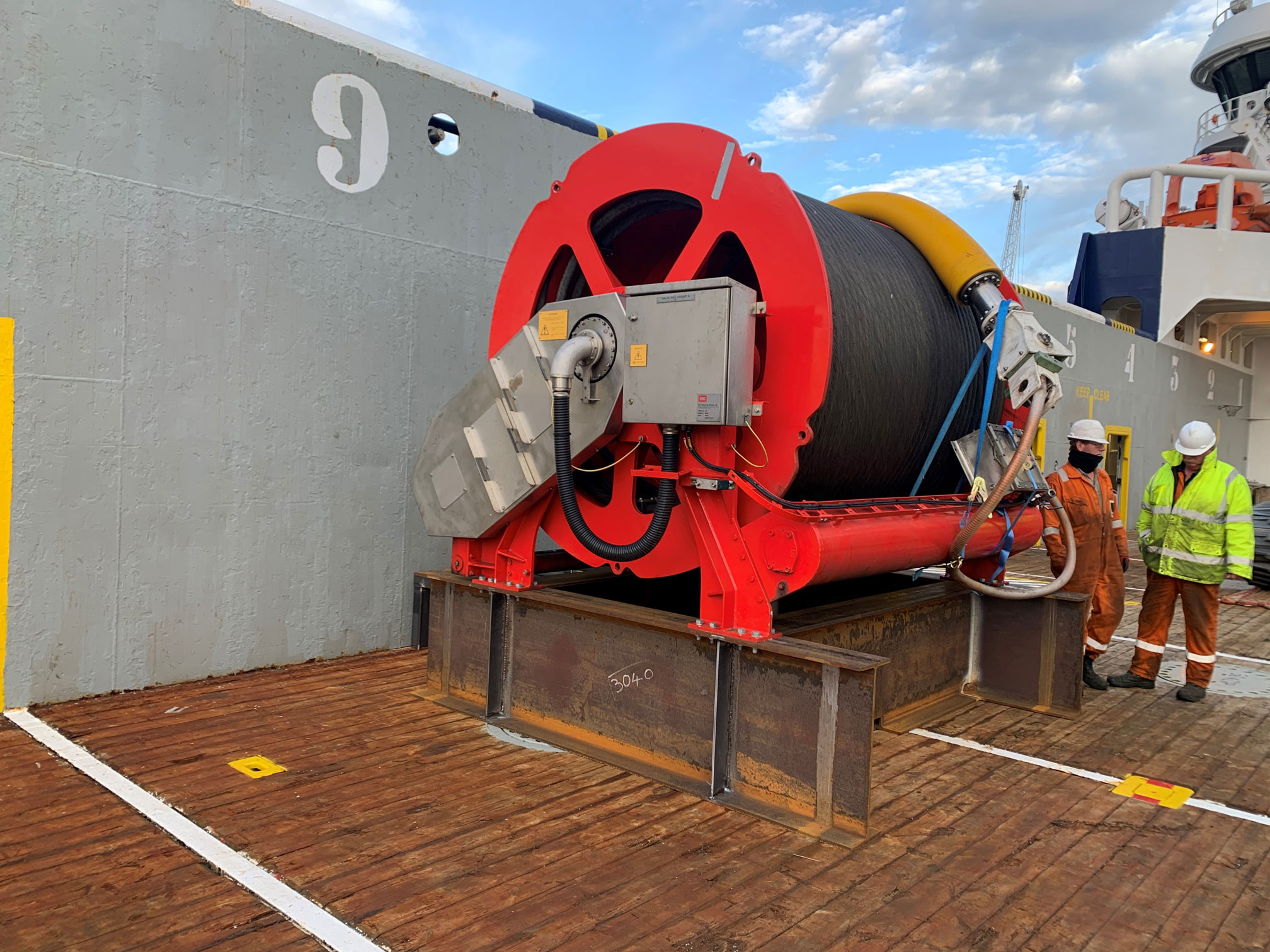