If you want the latest in survey technology, combined with a keen eye for problem solving and a creative approach to capturing your project, choose TEXO DSI.

We blend the very best of traditional surveying and inspection expertise and experience with state-of-the-art technology and advanced CAA permissions, allowing us to survey and inspect onshore and offshore sites that no other organisation can reach.

Our advanced fleet of unmanned aerial and ground-based platforms, integrated with the latest survey and inspection technologies, delivers precise data capture and analysis while reducing health and safety risks and avoiding project downtime.

Put simply, we capture the impossible. Why go anywhere else? 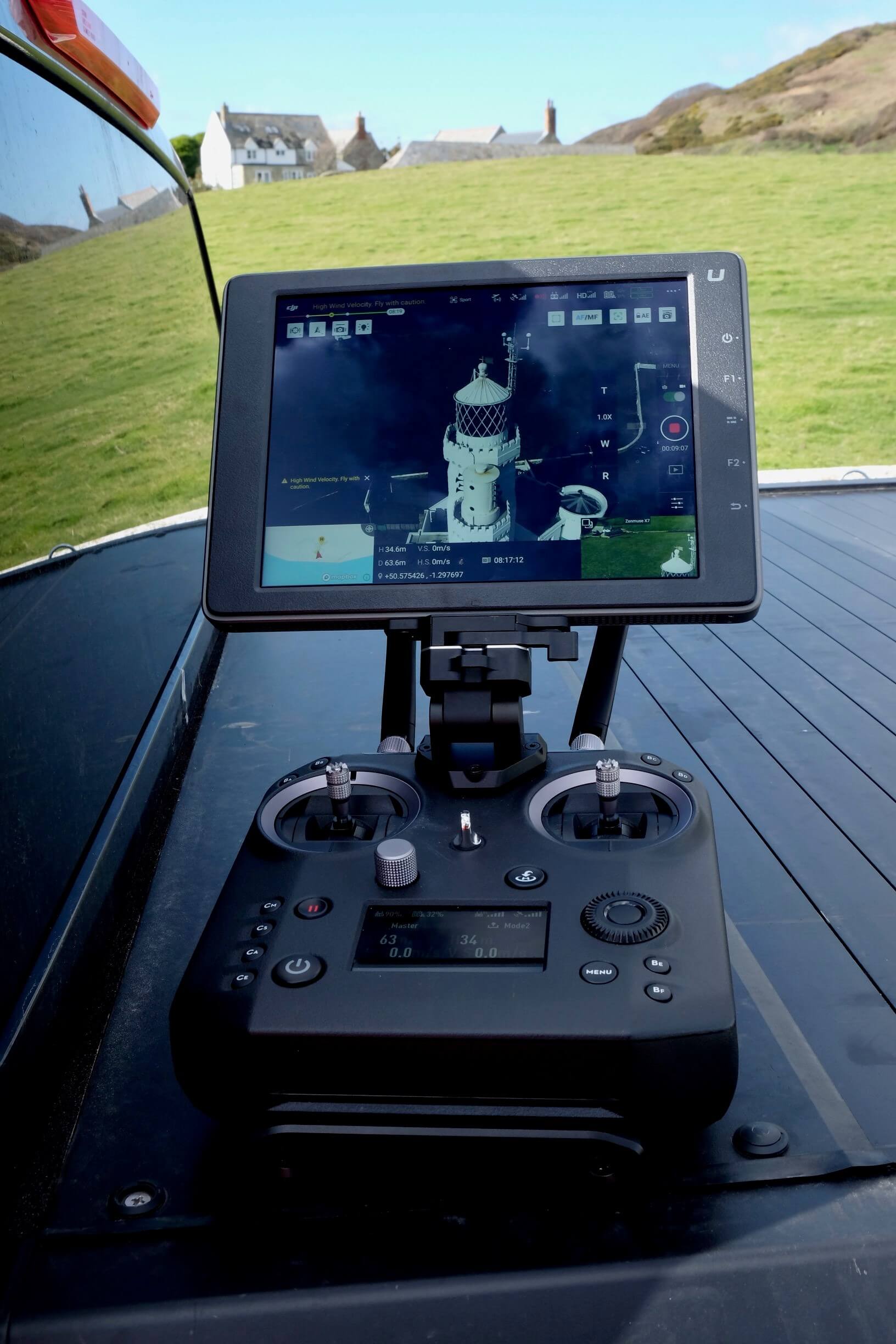 With our enhanced CAA permissions we can fly above, beyond and closer than any other single operator within the UK in the most challenging and complex environments. CAA permissions as follows: 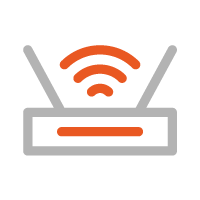 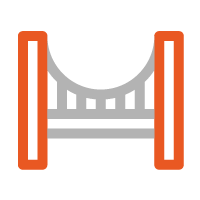 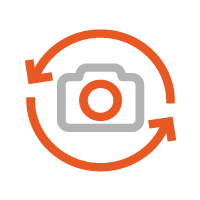 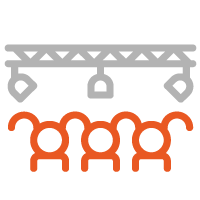 Closer to the Action 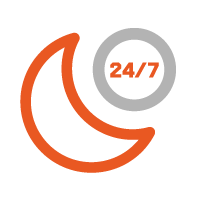 Fly over or within 10 metres

of a structure over 400 feet

of any person, vehicle or structure

of an organised, open-air assembly of more than 1,000 people

Ability to fly outside of daylight hours 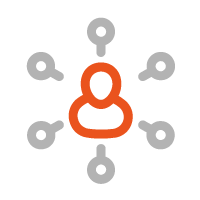 Multi-skilled and accredited personnel, with the ability to perform and quantify a wide range of inspection and survey techniques 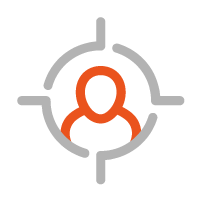 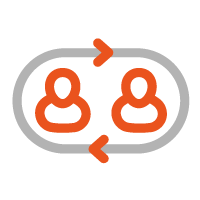 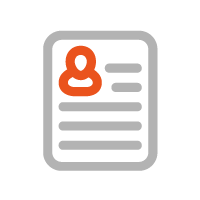 Our work is performed to the strictest adherence of ALL required safety protocols, both within Texo DSI and the relevant, external authorities, with regards to personnel accreditation, equipment certification and project delivery 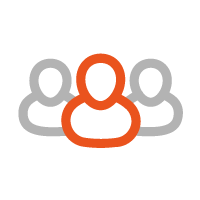 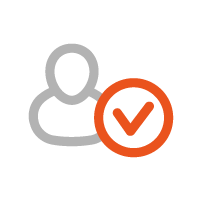 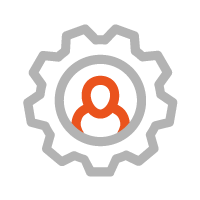 We operate a field deployed and on-site engineer facility. Our operations support vehicles provide immediate power and visual back up for our teams and clients 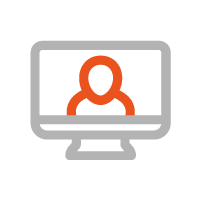 Operating the latest software applications in conjunction with our TEXZONE client portal. We deliver your acquired data from the field efficiently and securely 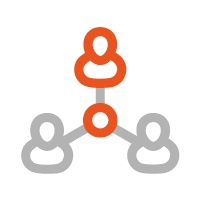 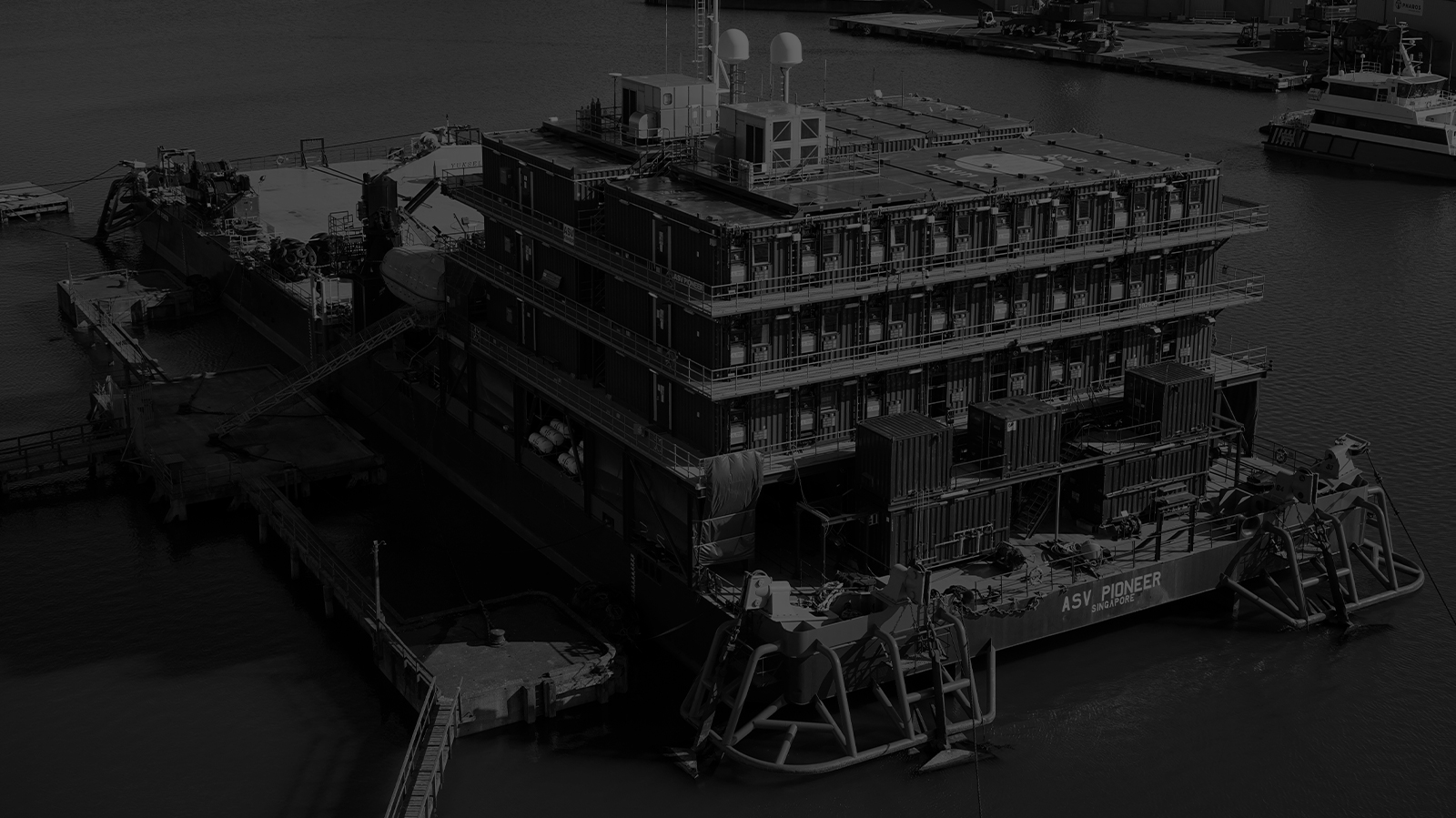 The ASV Pioneer is a world class accommodation vessel that is currently docked in Port of Blyth. Currently each cabin houses two people, but single-pe... 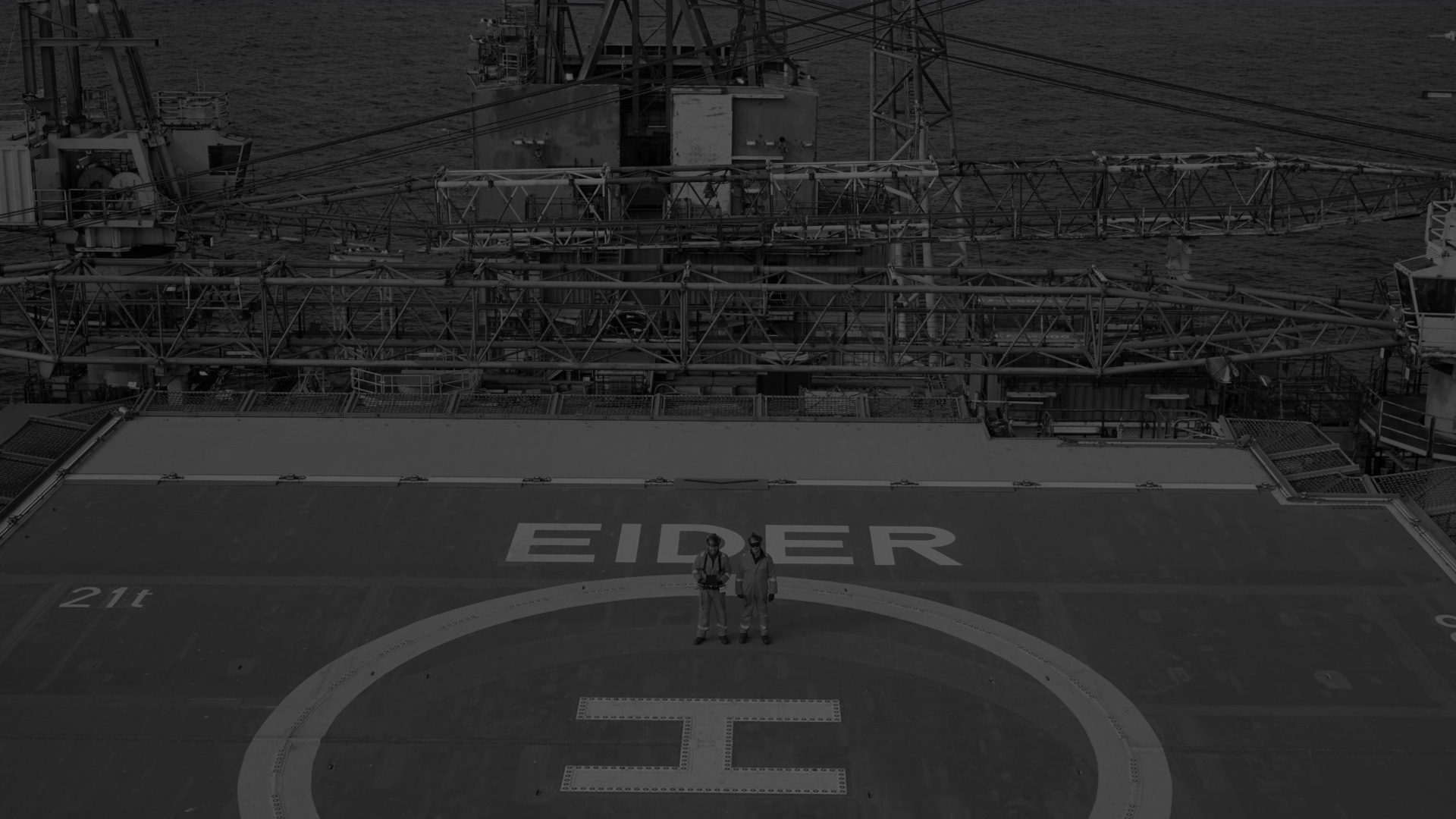 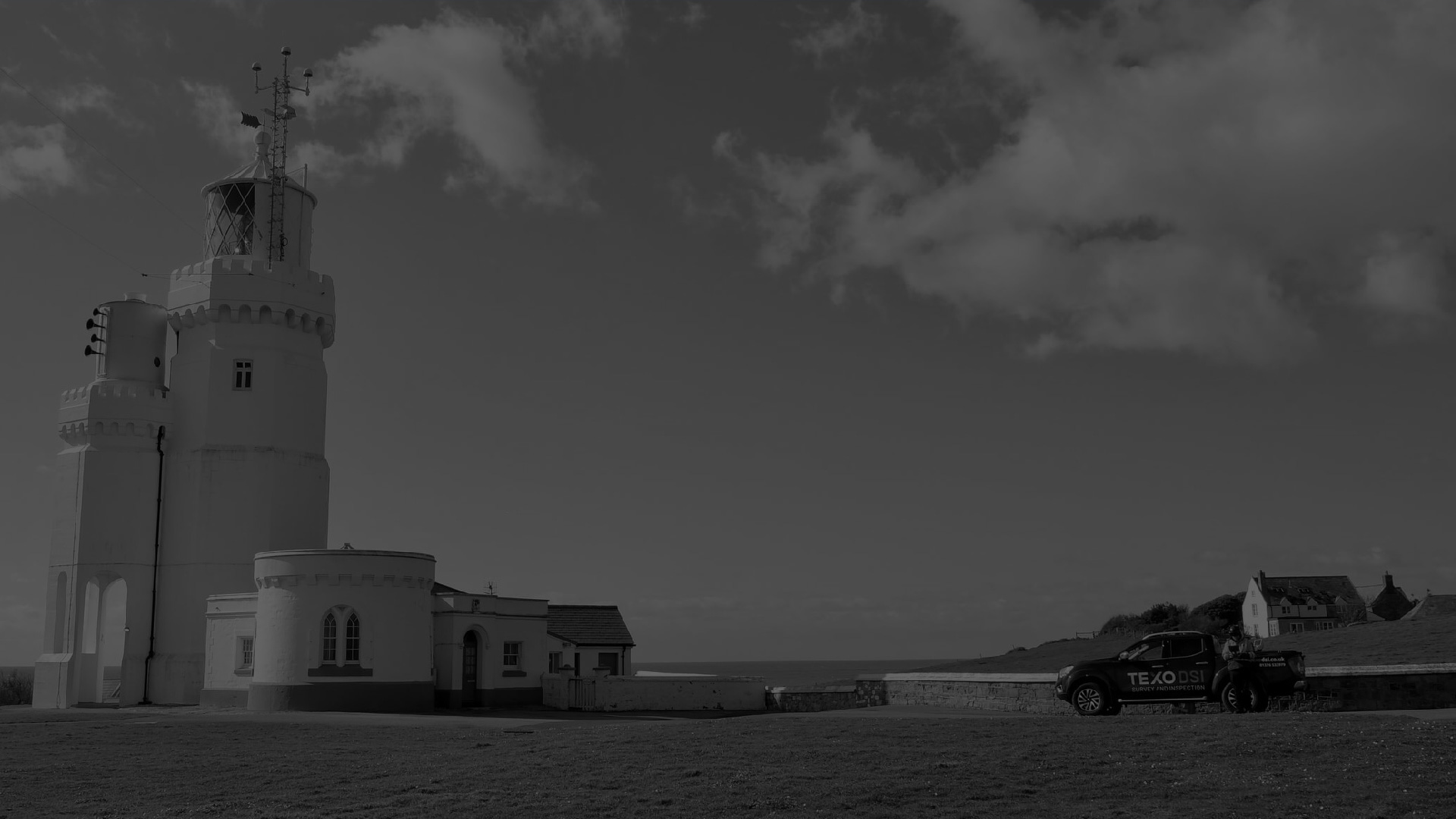 Located at the southern tip of the Isle of Wight, stands St Catherine’s Lighthouse. This beautiful Victorian structure built in 1838, the first lighth...